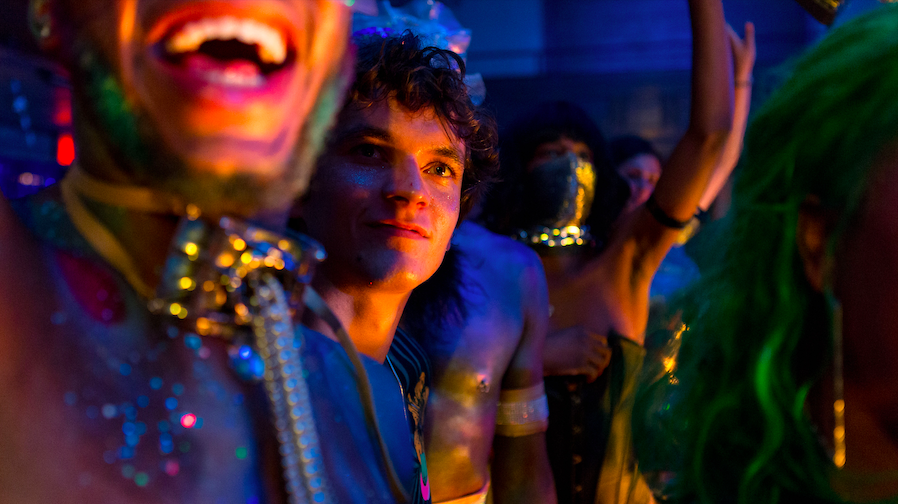 On the steps outside New York City’s central bus station, Port Authority, a girl named Wye vogues with her siblings. Paul, a young drifter is transfixed by her beauty. After he seeks her out, an intense love blossoms. But when Paul realizes Wye is trans, he is forced to confront his feelings for her.

Danielle Lessovitz studied documentary filmmaking at Northwestern University’s prestigious Annenberg School of Communications, where she discovered a passion in screenwriting and directing. She was recently a co-writer on Mobile Homes (2017), which premiered in the Directors' Fortnight section at Cannes Film Festival.