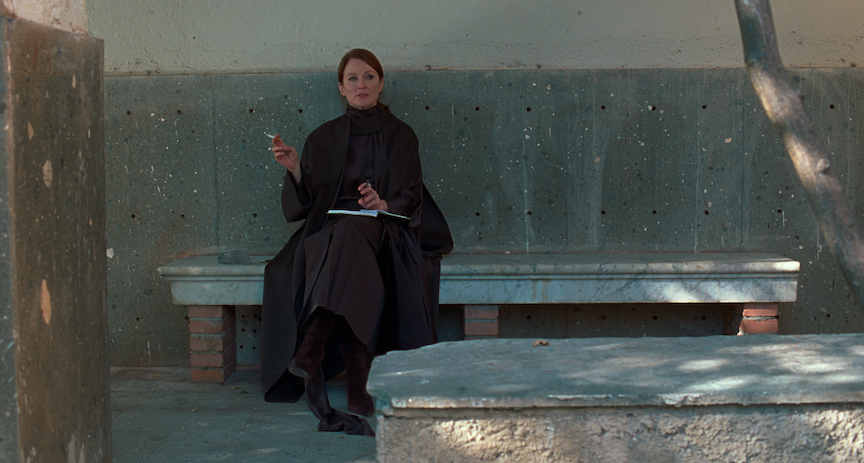 A daughter travels to her childhood Italian home to convince her ailing mother, a revered painter who has descended into blindness, to follow her back to New York. Ghosts of the daughter’s past return, plunging her into a carousel of memory, yearning, and beauty.

Luca Guadagnino is an academy nominated director, screenwriter and producer born in Palermo in 1971. He directed his first feature film The Protagonists in 1999. Since then, he directed I Am Love, A Bigger Splash, the academy award-winning Call Me By Your Name and Suspiria.