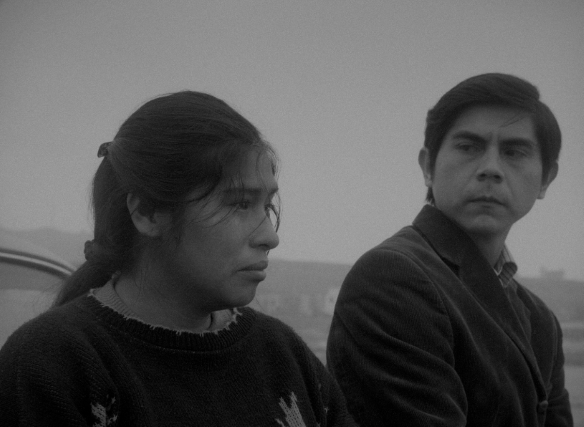 Peru, at the height of the political crisis of the 1980’s. Georgina is a young woman from the Andes whose newborn daughter is stolen at a fake health clinic. Her desperate search for the child leads her to the headquarters of a major newspaper, where she meets Pedro Campos, a lonely journalist who takes on the investigation. Based on a true story.

Melina León is a Peruvian director based in Lima and New York. Her short film El Paraíso de Lili (2009) officially premiered at the New York Film Festival, was selected at over 20 international festivals and won 11 awards, including the Best Latin American Film at the Sao Paulo International Short Film Festival. Her debut feature Song Without a Name won production grants from the Ministry of Culture of Peru, Programa Ibermedia, and the Jerome Foundation.