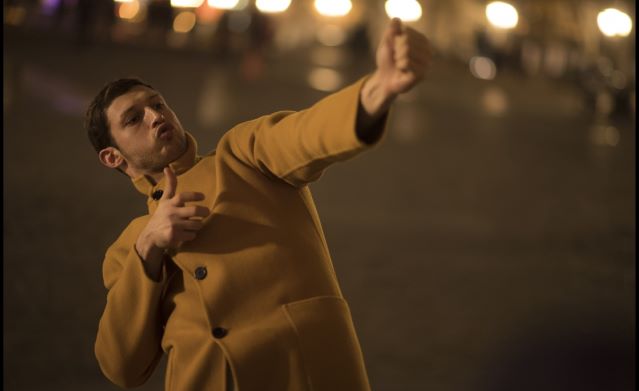 Yoav, a young Israeli, lands in Paris, hoping that France and the French language will save him from the madness of his country.

Nadav Lapid is an Israeli film director and writer, known for The Kindergarten Teacher (2014), which premiered at the Cannes Film Festival. The film won 20 international awards, was screened in more than 150 international festivals, released in numerous territories including the U.S., and was selected as one of the 10 best films of 2015 by The New York Times.