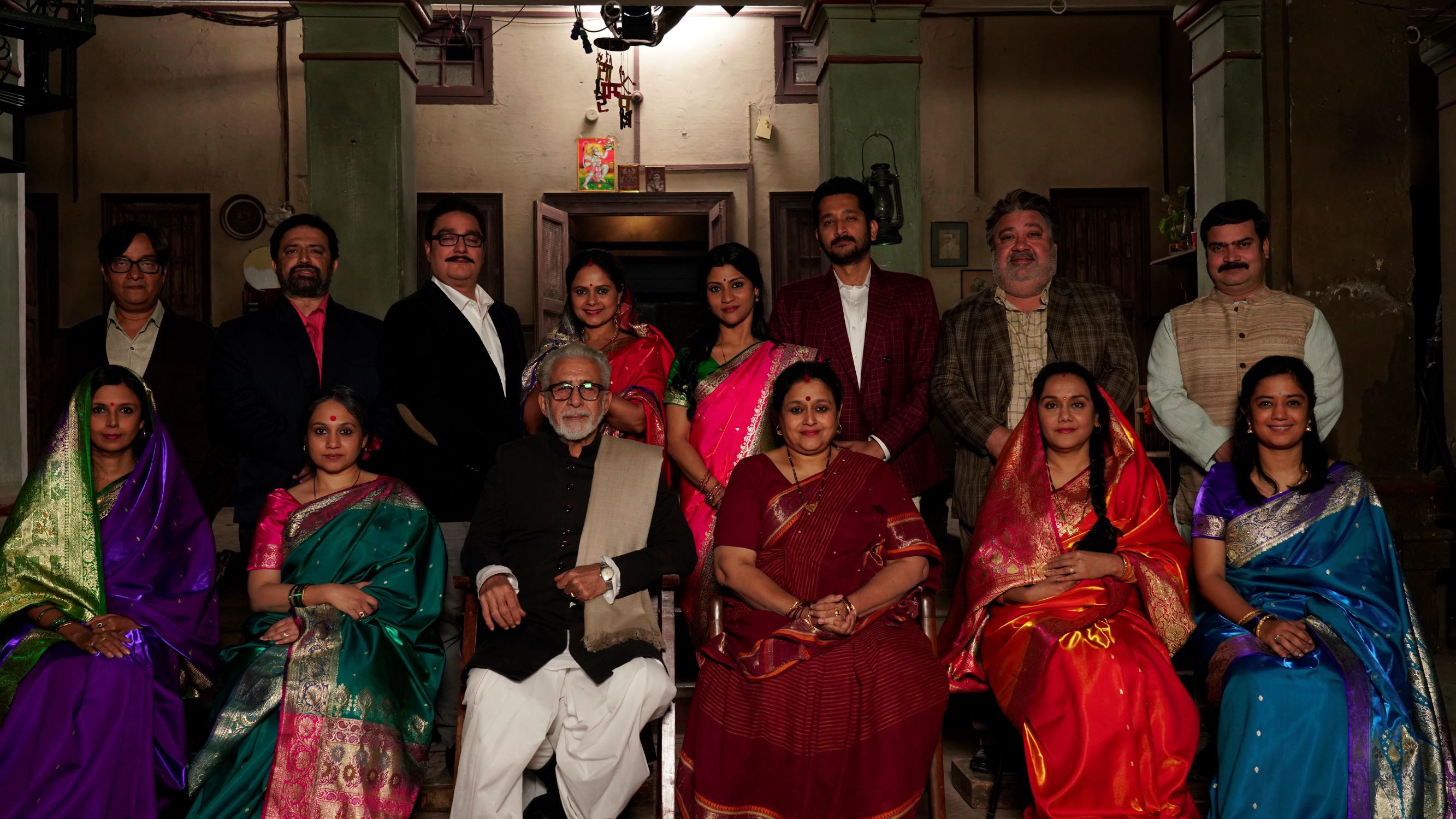 Bauji's entire family assembles under one roof for 13 days after he passes away, to perform and observe the Hindu traditions and rituals called the tehrvi. As the days pass, the family’s dynamics, politics, and insecurities play out, and they learn that the importance of people and things is obvious only in retrospect.