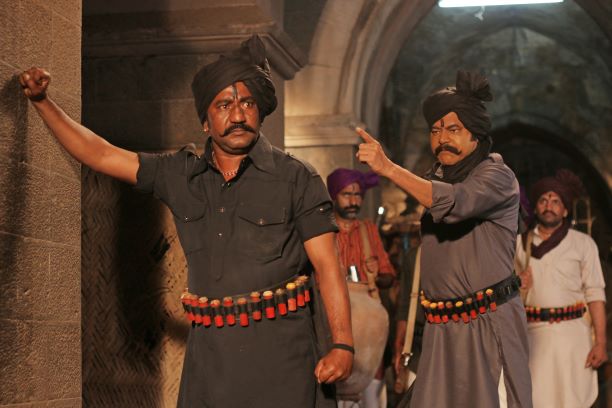 On being made to go through his own IMDB page, Sudheer, a washed up side actor from the hey days of Bollywood, realises that he ‘retired’ on the verge of a rare milestone – he had featured in 499 Hindi films! Now at 63, against the wishes of his daughter, he decides to come out of retirement to complete the round figure of 500 and get that one substantial role for which he will be remembered forever. Kaamyaab ( Round Figure) features veteran actor Sanjay Mishra who himself has played typical side roles in many Hindi movies and with this film he gets a titular role like never before.

Hardik Mehta is an Indian screenwriter and director. His short documentary, ‘Famous in Ahmedabad’ (2015), won the Golden Lotus at the 63rd National Film Awards for Best NonFeature Film and was In Competition at 2016 HotDocs Toronto. He has also co-written the screenplay of Director Vikramaditya Motwane’s most recent survival-thriller, Trapped (2017). ‘Round Figure’ is his first feature film.