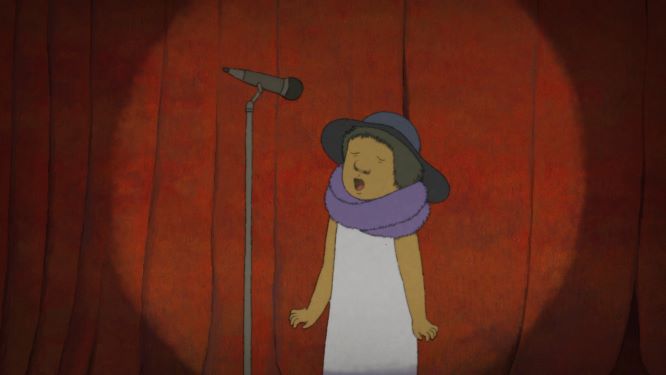 Six-year-old Lola lives with her mother and brother in the old country house, which is going to be sold. Soon she must part with the house as well as the world of her fantasy games, which she played with her imagined (and beloved) grandfather.

Leonid Shmelkov is a director, screenwriter, artist, animator, and illustrator of children's books. His film My Own Personal Moose (2014) won the Special Prize of the Generation Kplus International Jury (Short Film) at the Berlinale and the Nika Award for Best Animated Feature Film.