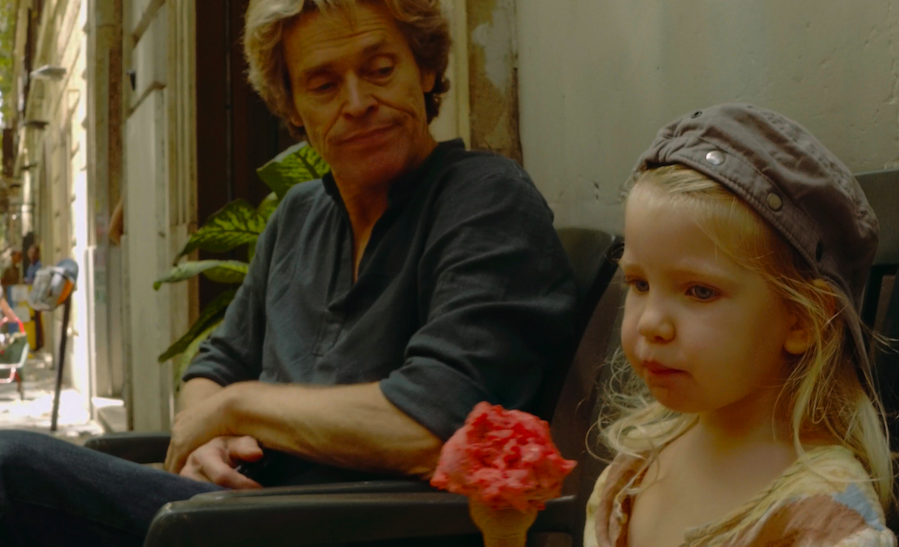 As an artist, an ex-addict and alcoholic in active recovery, Tommaso’s imagination and reality clash violently. He must come to terms with his wife’s desire to change the rules of their marriage, while he navigates life in Rome as a student taking Italian classes, as a teacher working with young acting students, and most importantly, as a father to a young daughter he loves dearly.

Abel Ferrara moves into his fourth decade of filmmaking with continued work in the US as well as European projects. Recent successes include Pasolini (2014) and Welcome to New York (2014). He first achieved cult reputation with legendary films like The King of New York (1990), Bad Lieutenant (1992), The Addiction (1995), and The Funeral
(1996).