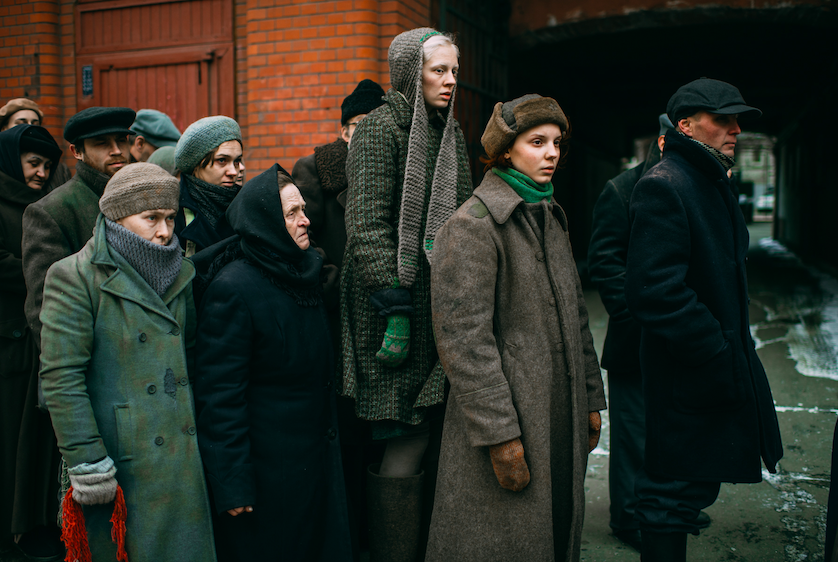 1945, Leningrad. World War II has devastated the city, demolishing its buildings and leaving its citizens in tatters. Two young women, Iya and Masha, search for meaning and hope in the struggle to rebuild their lives amongst the ruins.

Kantemir Balagov is a young Russian filmmaker who graduated from Alexander Sokurov’s directing workshop at Kabardino Balkarian State University. His directorial debut feature Closeness (2017), premiered at the Cannes Film Festival in Un Certain Regard, and was awarded the FIPRESCI prize.