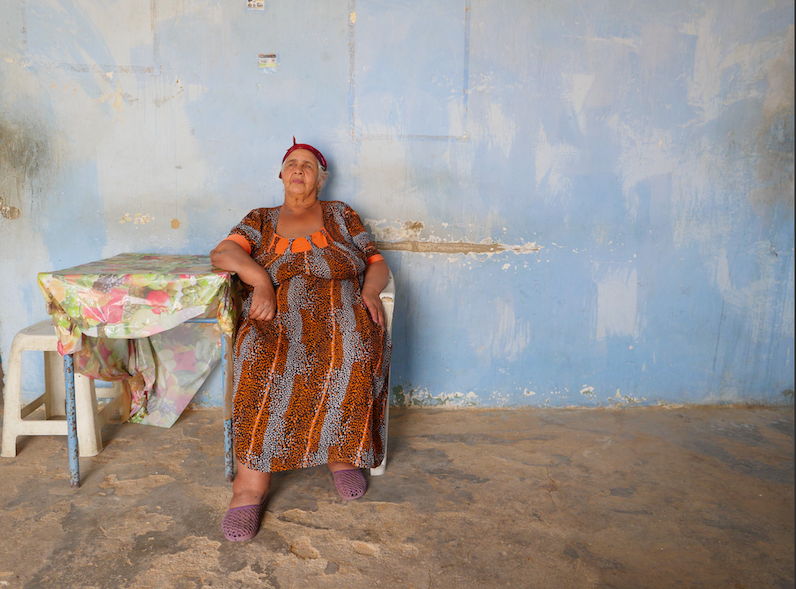 In the middle of the Algerian Sahara, in her relay, a woman writes her history. She welcomes - for a cigarette, a coffee or eggs - truckers, wandering beings and dreams... Her name is Malika.