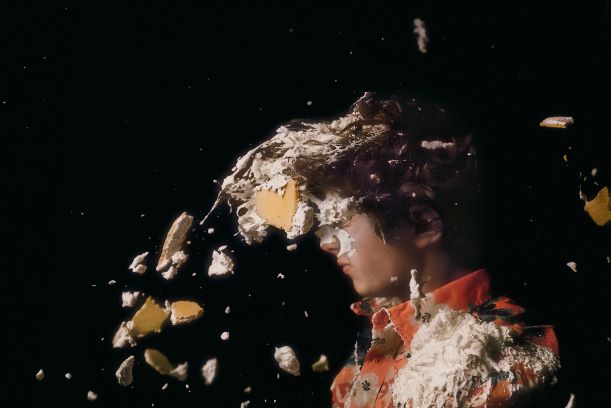 Actor and screenwriter Shia LaBeouf mines his own life in this confessional collaboration with director Alma Har'el, about the stormy childhood and early adult years of an actor struggling to reconcile with his abusive father (played by LaBeouf himself).

Alma Har'el is known for artistically blurring the lines between documentary and fiction. Her documentary Bombay Beach (2011) has been taught in several universities, including Harvard’s Film Study Center, as a genre-redefining work. She was featured on Fast Company’s 2018 list of 'Most Creative People in Business' and Adweek’s 2018 list of 'Disruptors'. Har’el founded the non-profit Free the Bid, which advocates for women directors in advertising.