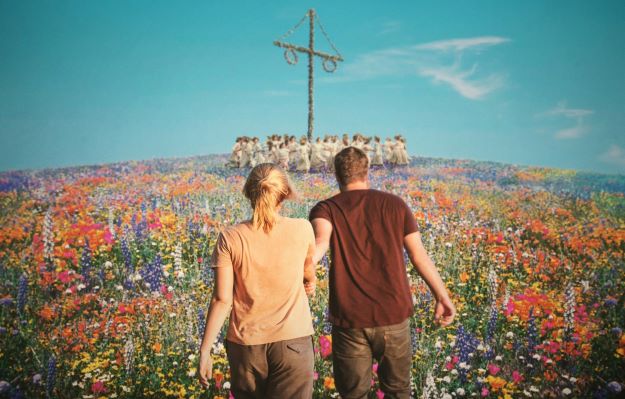 Dani and Christian’s relationship is on the brink of falling apart. But after a family tragedy keeps them together, a grieving Dani invites herself to join Christian and his friends on a trip to a once-in-a-lifetime midsummer festival in a remote Swedish village. What begins as a carefree summer holiday in a land of eternal sunlight takes a sinister turn when the villagers invite their guests to partake in festivities that render the pastoral paradise increasingly unnerving and viscerally disturbing.

Ari Aster is an American director and screenwriter, best known for writing and directing the horror films Hereditary (2018) and Midsommar (2019), as well as the short film The Strange Thing About the Johnsons (2011).