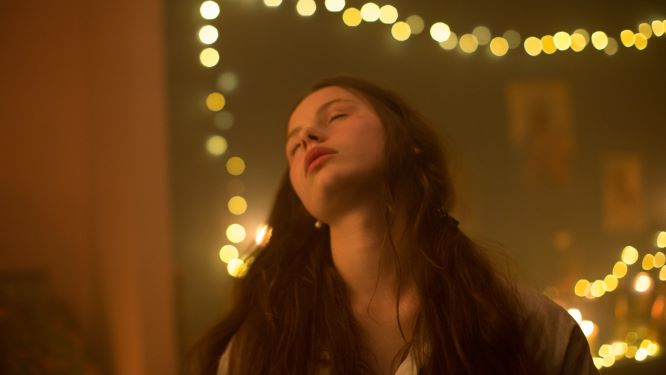 Haiti, 1962. A man is brought back from the dead only to be sent to the living hell of the sugarcane fields. In Paris, 55 years later, at the prestigious Légion d’honneur boarding school, a Haitian girl confesses an old family secret to a group of new friends, never imagining that this strange tale will convince a heartbroken classmate to do the unthinkable.

Bertrand Bonello was born in Nice in 1968. His first feature Something Organic (1998) was presented at Berlinale’s Panorama section. The Pornographer (2001) was selected at Cannes Film Festival’s International Critics’ Week and won the FIPRESCI Prize. Tiresia (2003), House of Tolerance (2011), and Saint Laurent (2014), all competed at Cannes. Zombi Child, his seventh feature, was shot between France and Haïti.